The Dark Side of Science-Fiction 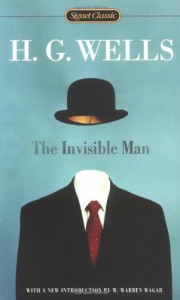 I was going to open by saying that this was a lot darker than some of Wells' other books that I have read, but when I consider The Time Machine and War of the Worlds I somehow feel that it was a part of his style. Despite that, I do actually consider that this book is somewhat darker and in a way feels more like a sci-fi/horror story as opposed some of the others that I have read (though I probably wouldn't go as far as suggesting that H.G. Wells would fall into the category of hard science-fiction, especially since most of his work tends to be quite speculative).

The introduction to version I read (which is actually a really old version that my Aunty had when she was a little girl) was written, I suspect, by Wells' son, and in it he decries how much science-fiction had changed since the days that his dad was writing. In particular he was lashing out at a new phenomena that was rapidly gaining momentum – the superhero comic. However, it is interesting to consider the two authors who were considered the founders of science-fiction: Jules Verne and H.G Wells.

It seems that both authors developed the genre from two different directions. Verne seemed to take the travelogue and the adventure story and add in some fantastic elements, though many of his books were much more grounded in reality (even Journey to the Centre of the Earth was based on a theory that was floating around at the time). However Wells, while being influenced by Verne, seems to have approached it from a different direction - that of the more speculative approach. In fact his son mentions that science-fiction in a way evolved from the idea of magic, however the magic in science-fiction had some scientific rational behind it. As such, I could almost see an influence from books such as Frankenstein and Dracula in this story.

It is interesting how much horror and science-fiction actually complement each other. Sure, you have the good old space adventures such as Star Wars, or the hard science-fiction of Isaac Asimov, however consider how Doctor Who is effectively a weekly television show which simply has the Doctor and his companion running around fighting a different monster. In fact the last season that I watched (which was last year's season by the way) seemed to be akin to the horror genre with the fantastic element of the Tardis rocking up. Mind you, when you consider movies like Alien and The Terminator, (though Event Horizon is probably a better, if less known, example) then it is clear that horror and science-fiction do tend to go hand in hand. 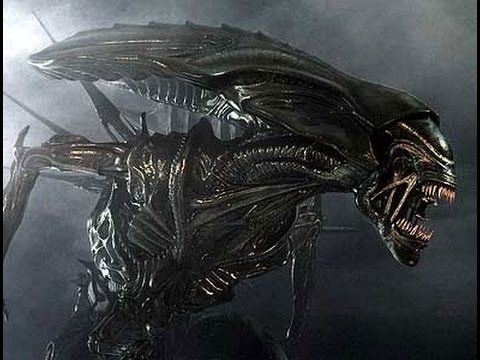 The reason that I raise that aspect is that I found The Invisible Man to have a lot of horror elements in it. In fact the plot could have almost come straight out of a Stephen King book. Here we have this man who experiments on turning things invisible, and then experiments on himself with reasonable success (though only his body is invisible, anything on his body is quite visible). When he appears at the inn people are suspicious of him, and this gets even more so as the book progresses until he reaches a point where he snaps and decides to terrorise the town. Sure, he is the main character in the story, but as the story progresses you really don't find yourself rooting for him.

As for the book, I have to admit that it certainly wasn't one of Wells' best works, but it is still one of the classic books that probably should be read sooner or later (and for me it did end up being later). In any event I do enjoy his works, especially since he does explore the darker side to scientific advancement.