Anyway, Phaedre is based on an Ancient Greek myth that has been the subject of a number of other plays, including Phaedre by Seneca and Hippolytus by Euripides. Racine also used Plutarch's biography of Theseus as a source for this work.

The play, which probably suits Racine's style because he tended to write tragedies (unlike Shakespeare, who was a well rounded individual), and this is quite a violent tragedy with a pretty nasty love triangle. Basically the story involves the son of Theseus (Hippolytus) and the second wife of Theseus (Phaedre) didn't happen to be Hippolytus' mother. As the story goes, Phaedre was in love with Hippolytus but that was a forbidden love because she was his step mother, and such a relationship would be incestuous.

However, before I go further, I assume you all know who Theseus is, and if you don't well he was the guy that travelled to Crete and killed this dude:

and then married this woman:

that is Ariadne, who is not to be confused with this woman: 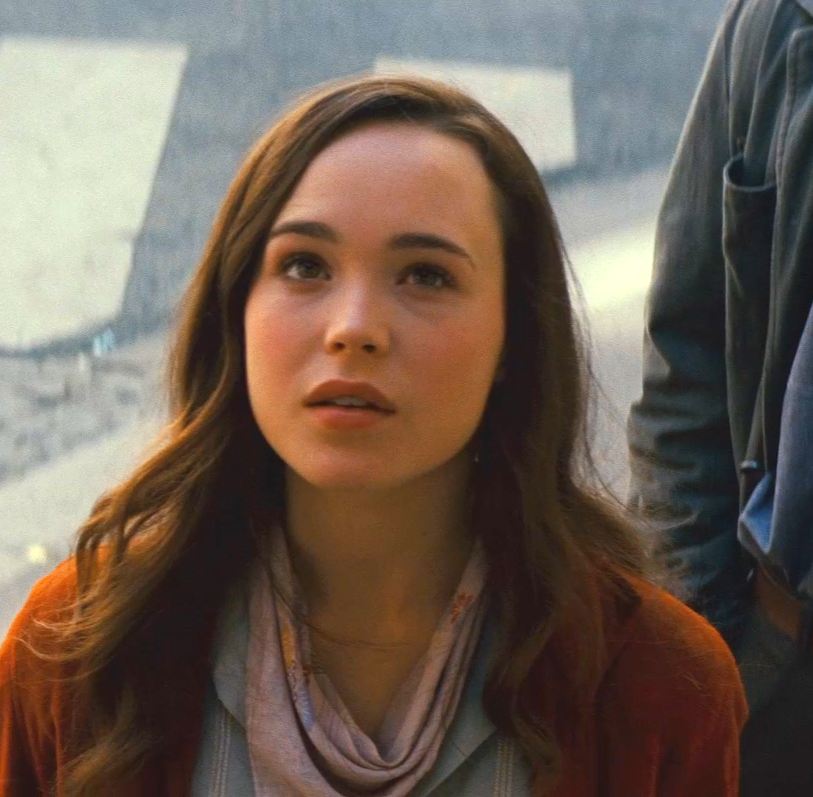 but after sailing away from Crete, he dumped on on the island of Naxos to leave her like this:

(There are some other photos that came up when I typed Ariadne into Google Images, but I think I will leave it at that).

Anyway, Theseus was what some would call a stud, and what others would call a sleaze, but hey, when you are king of Athens, and a hero to boot, particularly in the world of the Ancient Greeks, it is not surprising that you end up having your way with women. However, to cut a long story short, Theseus killed the king of Athens (because he was a prick, that is the King of Athens, but then you could say that Theseus was a prick as well, because he did dump Ariadne on a island and hey, I think the name Ariadne pretty cool) and then banned the former king's daughter from marrying so that he would not have a contender to the throne. However the problem turned out that Hippolytus was actually in love with her, so you have this really bizarre love triangle which pretty much doesn't resolve itself because Hippolytus ends up dying in a tragic chariot accident, or to use a modern example, something like this:

You can probably picture it, Theseus discovers that there is an affair going on between his wife and his son and bursts into a rage. However his son knows that this is rubbish because, well, it's incest and Hippolytus will have nothing to do with it, and anyway he's in love with this woman that he's not allowed to marry, so father and son have a massive fight and the son jumps into his chariot and rushes out of the city in a rage and ends up getting himself killed. It then turns out that Theseus discovers that Hippolytus is innocent and the whole thing was set up by Phaedra (and her nurse) because she is pissed that Hippolytus isn't returning her advances (because it is incest, and he will have none of it).